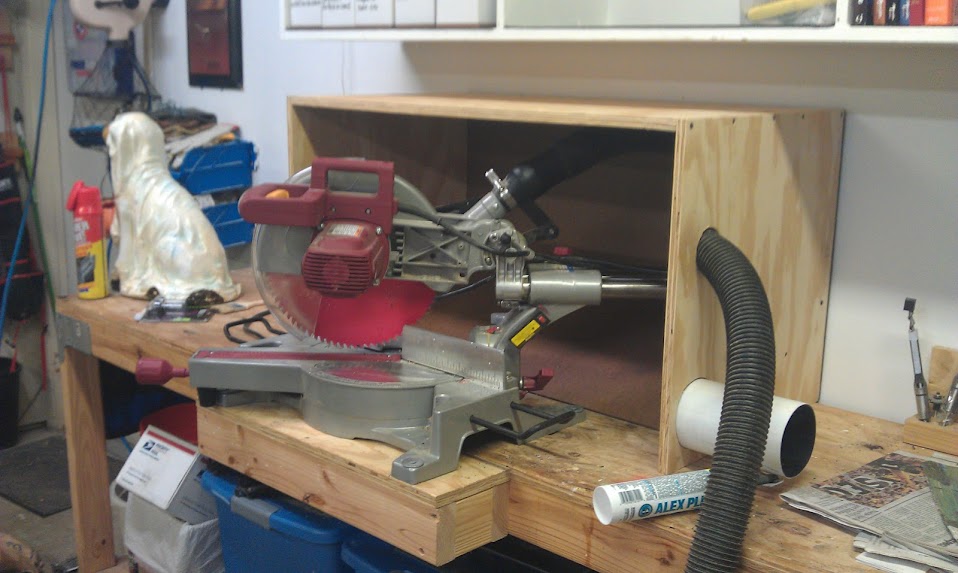 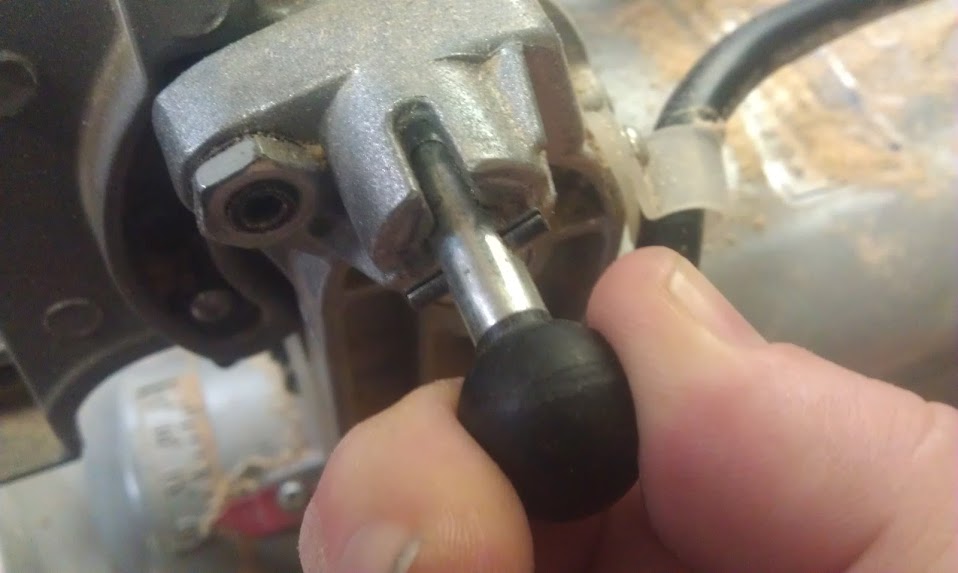 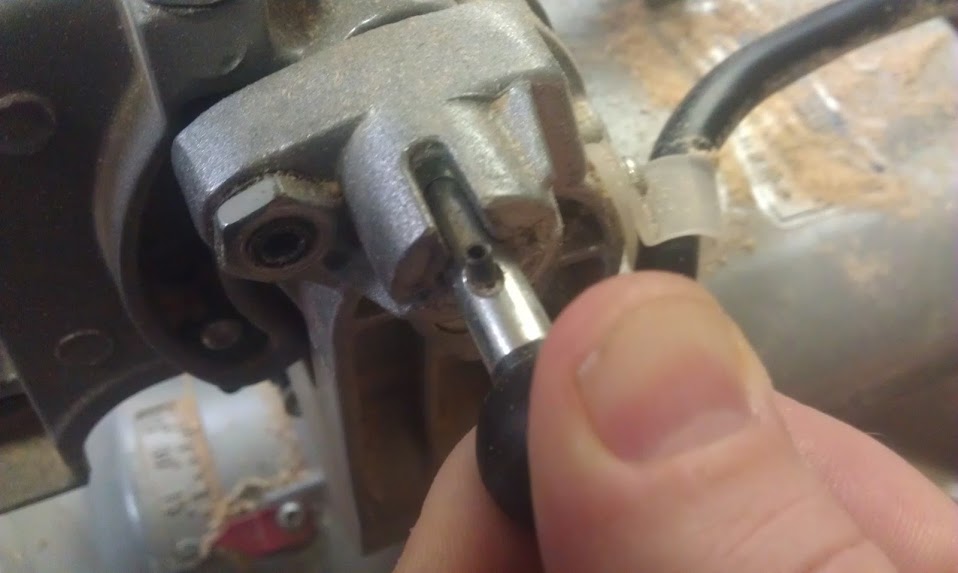 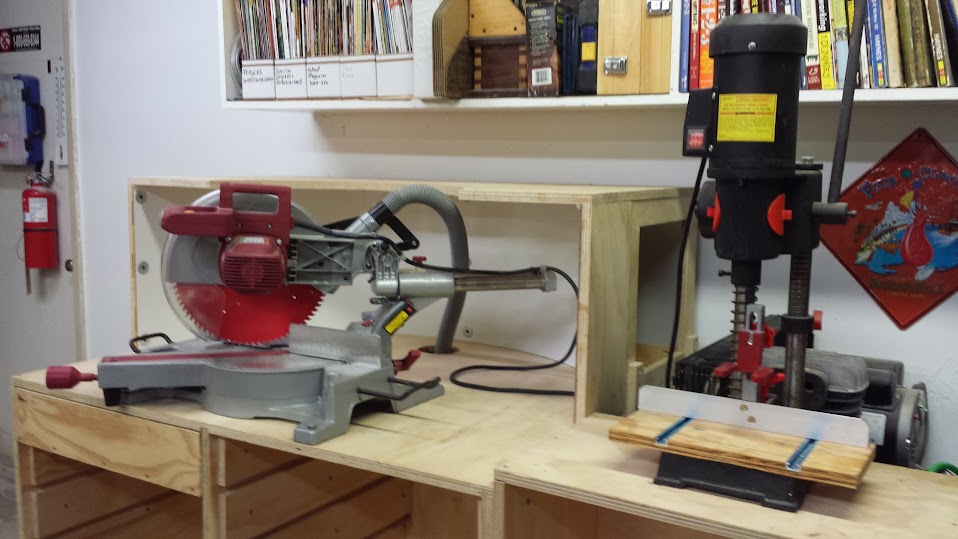 
On a 5 star rating scale, I would give this saw an overall rating of 3.5. Half a point docked for each the blade, the dust collection, and the thread locker issues. Once you get past those issues, and I do not want to minimize the facts of the issues. You MUST replace the blade. I was honestly scared for safety with the stocker, you MUST improve dust collection, or use it outdoors with the wind blowing away from you, and you MUST fix the thread locker problem to keep the saw accurate. But once those issues are addressed, the saw works out quite nicely. I have no regrets buying this saw, but am also very glad I didn't pay more than I did...
Posted by Daves Workshop at 8:54 AM